The 2017 ASB and Culinary Tour was a huge success!

Thank you to the 65 attendees, vendors, sponsors, Council and organizing staff for an amazing day.

Click to find out more about our vendors and sponsors:

Thank you for being a part of our tour!

On July 20th, 2016, Kneehill County's Agriculture Service Board had the pleasure of hosting their Innovations in Agriculture Summer Tour, where ratepayers were invited to observe and learn about various innovative practices happening within the County. Attendees began the tour at the newly expanded County shop to showcase the additions that were made to ensure the structure was compliant with chemical storage codes. In addition to the storage unit, measures have been taken to minimize chemical exposure for County employees, which were also highlighted throughout the stop.

The Golden Acres Honey Farm was the second stop on the tour and allowed attendees to become educated on the massive production happening within our County, which provides honey for well-known brands including the "No Name" brand. After a catered lunch at Swalwell Dam, where ratepayers were shown the new Floating Islands and aeration units which were installed to help improve oxygen levels and water quality, the tour continued with a lesson on the nuances of electric fencing and ending the tour with a demonstration on using drones to collect data for variable rate fertilizing.

Ratepayers finished with a roast beef dinner on their return to the Three Hills Rural Hall after an exciting, informative day. Our Ag Service Board did a fantastic job organizing and due to the success, this may become an annual event. 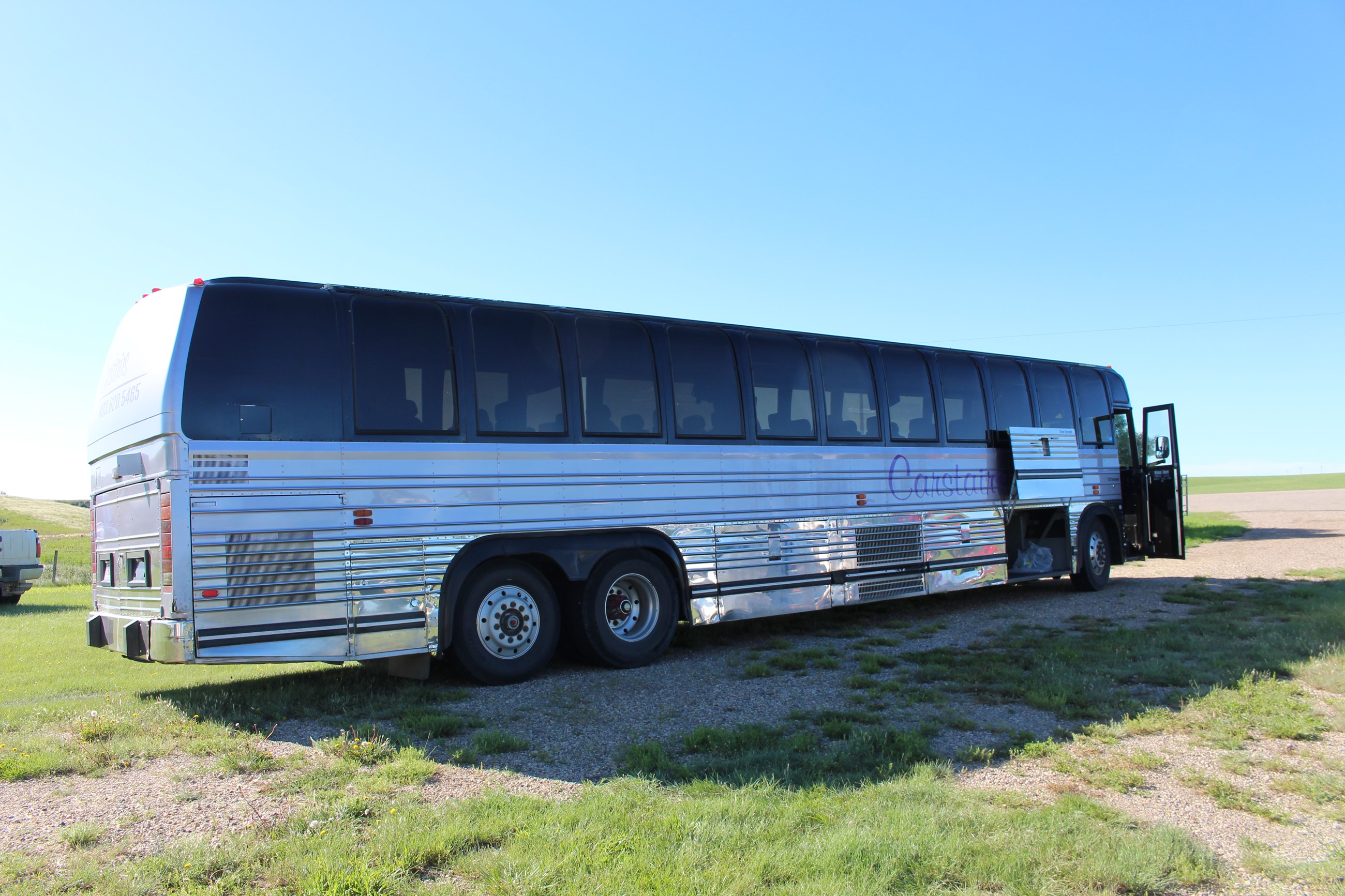